Paul Allen co-founded Microsoft with his childhood friend Bill Gates in 1975. In his memoir Idea Man, Allen writes about the personal computer revolution, the origin story of Microsoft, his relationship with Bill Gates, dealing with cancer, his successes, failures and lessons learned in the process of building multiple businesses.

They started Microsoft in 1975 to develop and sell BASIC interpreters for the Altair 8800. In April 2019, Microsoft reached the trillion-dollar market capitalization, becoming the third U.S. public company to be valued at over $1 trillion after Apple and Amazon. As of February 2022, Microsoft is the second most valuable company in the world with market capitalization of $2.2 trillion and employs 182,000+ individuals.

Here are some great quotable quotes from Idea Man by Paul Allen:

Every neophyte needs a master.

From my youth, I’d never stopped thinking in the future tense. 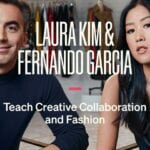 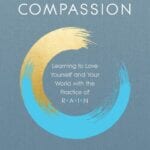