A Promised Land is Barack Obama’s memoir that focuses on his tenure as the 44th president of the United States from 2009 to 2017. The book chronicles President Obama’s management style, major decisions, thought process and how he navigated his first term in office.

Here are some great quotable quotes from – A Promiseland by Barrack Obama:

“I DO KNOW that sometime in high school I started asking questions—about my father’s absence and my mother’s choices; about how it was I’d come to live in a place where few people looked like me. A lot of the questions centered on race:

Why did Blacks play professional basketball but not coach it? What did that girl from school mean when she said she didn’t think of me as Black? Why were all the Black men in action movies switchblade-wielding lunatics except for maybe the one decent Black guy—the sidekick, of course—who always seemed to end up getting killed? 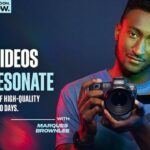 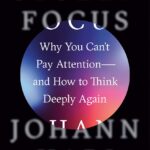