Winning games at Duke (Most in NCAA history in one school)

Career wins (Most in NCAA history)

(as head coach of the U.S. men’s basketball team)

Winning games (during a NCAA tournament – the most in NCAA history)

NCAA tournament bids (most bids by one coach) 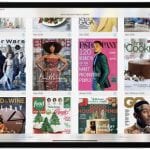 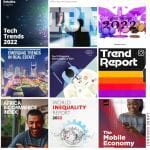