All you can do with regard to your own life is choose the best path that you believe in. On the other hand, what kind of judgment do other people pass on that choice? That is the task of other people, and is not a matter you can do anything about

The Courage to Be Disliked follows a conversation between a young man and a philosopher as they discuss the tenets of Alfred Adler’s theories. Adler, a lesser-known twentieth-century psychologist whose work stands up to Freud and Jung, believes in a liberating approach to happiness in which each human being has the power and potential to live a happy and fulfilled life without worry about the past or future.

Their dialogue spans five nights, and the reader is invited to journey alongside the youth as he grapples with, fights against, and is ultimately moved by the profundity of Alder’s wisdom.

The Courage to be Disliked is inspired by Socratic dialogue, a literary genre derived from Plato’s dialogues in which Socrates is a main character who, through conversation, seeks to answer questions on the meaning of life.

Here are my favourite takeaways from reading “The Courage to Be Disliked: The Japanese Phenomenon That Shows You How to Change Your Life and Achieve Real Happiness“. Some great insights such as your past does not determine your future, Happiness is a choice, how we fabricate anger, a competitive mindset can affect your mental health and the courage to be disliked leads to long-lasting happiness.

PHILOSOPHER: In Adlerian psychology, trauma is definitively denied. This was a very new and revolutionary point. Certainly, the Freudian view of trauma is fascinating. Freud’s idea is that a person’s psychic wounds (traumas) cause his or her present unhappiness. When you treat a person’s life as a vast narrative, there is an easily understandable causality and sense of dramatic development that creates strong impressions and is extremely attractive. But Adler, in denial of the trauma argument, states the following:

No experience is in itself a cause of our success or failure. We do not suffer from the shock of our experiences—the so-called trauma—but instead we make out of them whatever suits our purposes. We are not determined by our experiences, but the meaning we give them is self-determining.

PHILOSOPHER: Anger is an instantaneous emotion. Now listen, I have a story.

One day, a mother and daughter were quarreling loudly. Then, suddenly, the telephone rang. “Hello?” The mother picked up the receiver hurriedly, her voice still thick with anger. The caller was her daughter’s homeroom teacher. As soon as the mother realized who was phoning, the tone of her voice changed and she became very polite. Then, for the next five minutes or so, she carried on a conversation in her best telephone voice. Once she hung up, in a moment, her expression changed again and she went straight back to yelling at her daughter.

YOUTH: Well, that’s not a particularly unusual story.
PHILOSOPHER: Don’t you see? In a word, anger is a tool that can be taken out as needed. It can be put away the moment the phone rings, and pulled out again after one hangs up. The mother isn’t yelling in anger she cannot control. She is simply using the anger to overpower her daughter with a loud voice and thereby assert her opinions.

You did not fly into a rage and then start shouting. It is solely that you got angry so that you could shout. In other words, in order to fulfill the goal of shouting, you created the emotion of anger.

All Problems Are Interpersonal Relationship Problems

PHILOSOPHER: Oh, but being alone isn’t what makes you feel lonely. Loneliness is having other people and society and community around you, and having a deep sense of being excluded from them. To feel lonely, we need other people. That is to say, it is only in social contexts that a person becomes an “individual.

Feeling of Inferiority – Value Judgment of Oneself

PHILOSOPHER: In Adler’s native German, the word is Minderwertigkeitsgefühl, which means a feeling (Gefühl) of having less (minder) worth (Wert). So “feeling of inferiority” has to do with one’s value judgment of oneself.

YOUTH: Value judgment?
PHILOSOPHER: It’s the feeling that one has no worth, or that one is worth only so much.

We cannot alter objective facts. But subjective interpretations can be altered as much as one likes. And we are inhabitants of a subjective world

So what on earth could this value be?

Okay, take diamonds, for instance, which are traded at a high value. Or currency. We find particular values for these things and say that one carat is this much, that prices are such and such. But if you change your point of view, a diamond is nothing but a little stone.

PHILOSOPHER: In other words, value is something that’s based on a social context. The value given to a one-dollar bill is not an objectively attributed value, though that might be a commonsense approach. If one considers its actual cost as printed material, the value is nowhere near a dollar.

A healthy feeling of inferiority is not something that comes from comparing oneself to others; it comes from one’s comparison with one’s ideal self.

Separation of Tasks vs Non-Interference

Interpersonal troubles are caused by intruding on other people’s task or having one’s own tasks intruded on. Carrying out the separation of tasks is enough to change one’s interpersonal relationships dramatically.

How to tell whose task it is ?

Who ultimately is going to receive the result brought about by the choice that is made?

When the child has made the choice of not studying, ultimately, the result of that decision—not being able to keep up in class or to get into the preferred school, for instance—does not have to be received by the parents. Clearly, it is the child who has to receive it. In other words, studying is the child’s task.

Adlerian psychology does not recommend the noninterference approach. Noninterference is the attitude of not knowing, and not even being interested in knowing what the child is doing. Instead, it is by knowing what the child is doing that one protects him. If it’s studying that is the issue, one tells the child that is his task, and one lets him know that one is ready to assist him whenever he has the urge to study. But one must not intrude on the child’s task. When no requests are being made, it does not do to meddle in things.

Forcing change while ignoring the person’s intentions will only lead to an intense reaction.

Courage to be DIsliked

Freedom is being disliked by other people.- It is proof that you are exercising your freedom and living in freedom, and a sign that you are living in accordance with your own principles.

You are not the Center of the Universe

Once you know how big the world is, you will see that all the hardship you went through in school was a storm in a teacup. The moment you leave the teacup, that raging storm will be gone, and a gentle breeze will greet you in its place.

If “I” change, the world will change

If “I” change, the world will change. This means that the world can be changed only by me and no one else will change it for me.

Someone has to start. Other people might not be cooperative, but that is not connected to you. My advice is this: You should start. With no regard to whether others are cooperative or not. 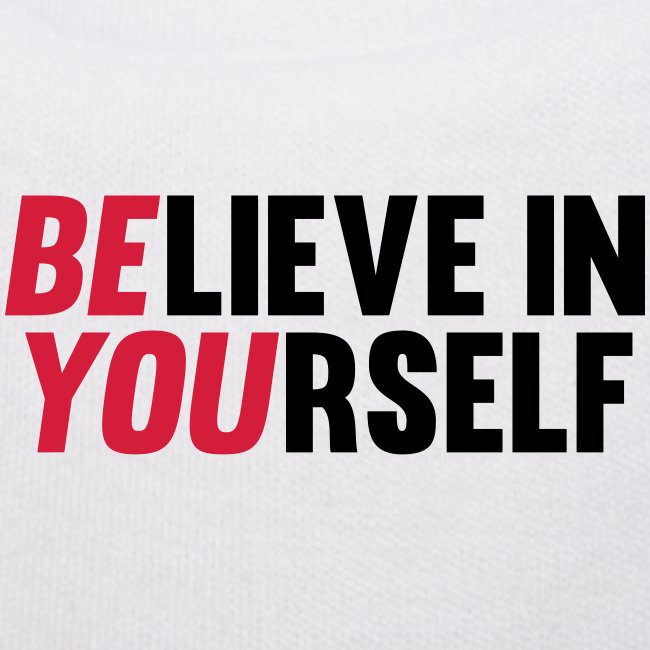 Top 30 Quotes on Self Belief